Confused stories for hero despite himself

Au Crépuscule is a surprising choreographic and acrobatic poem, where dance, aerobatics on BMX and the sounds of electro guitar meet and collide. A writing that oscillates between the air and the earth, in homage to those around us who kick into touch after having tried the dream differently. This quest, like a hymn to questioning, is as offbeat as it is surprising. It is the hope that emerges, like an open door in the shadow of our twilights… 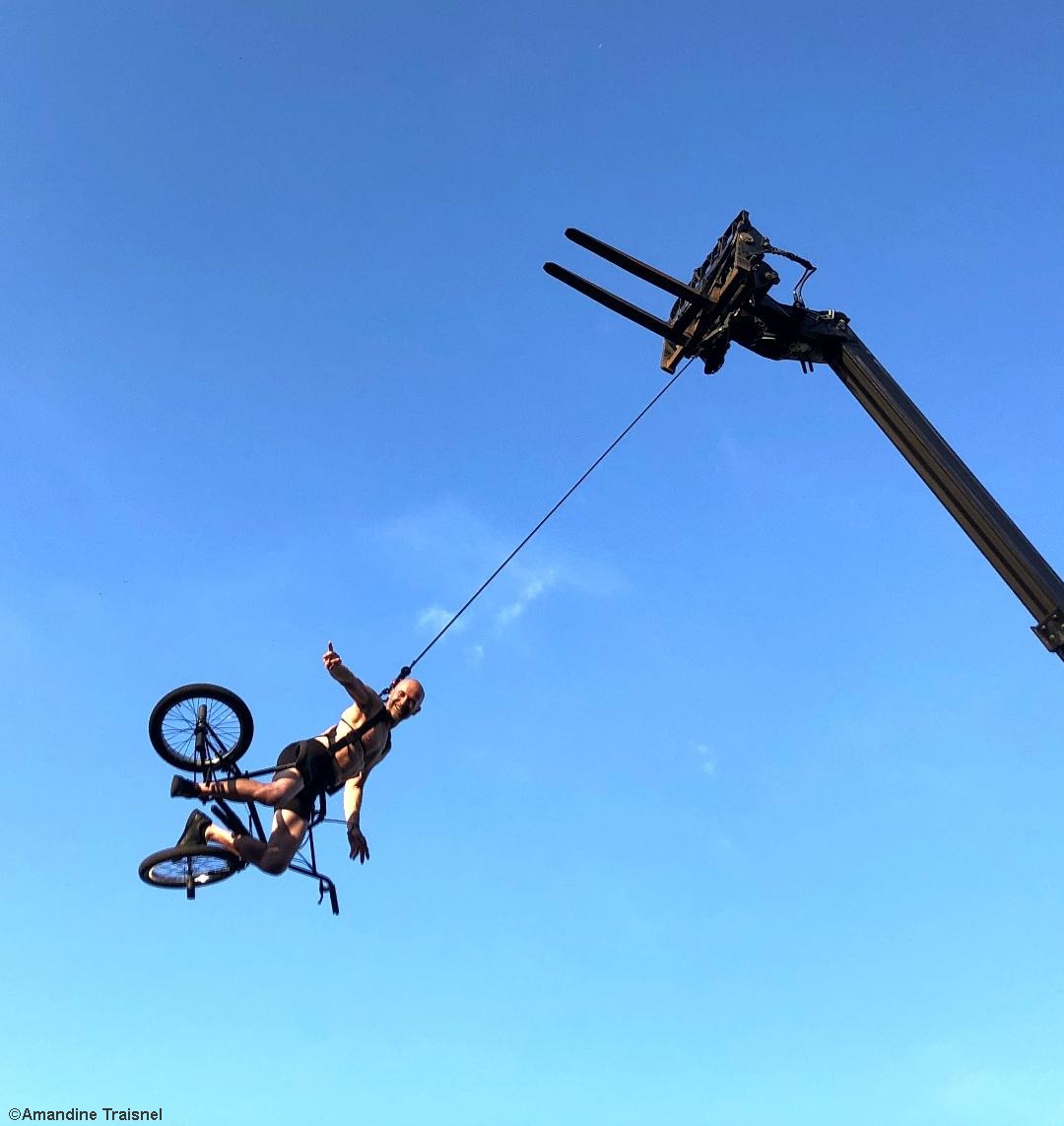 The show is also played indoors with or without a telescopic cart and with lights.

Duration: 45 minutes
See the teaser of Au Crépuscule the France 3 report filmed during the residency at L’Atelier 231 in Sotteville-lès-Rouen 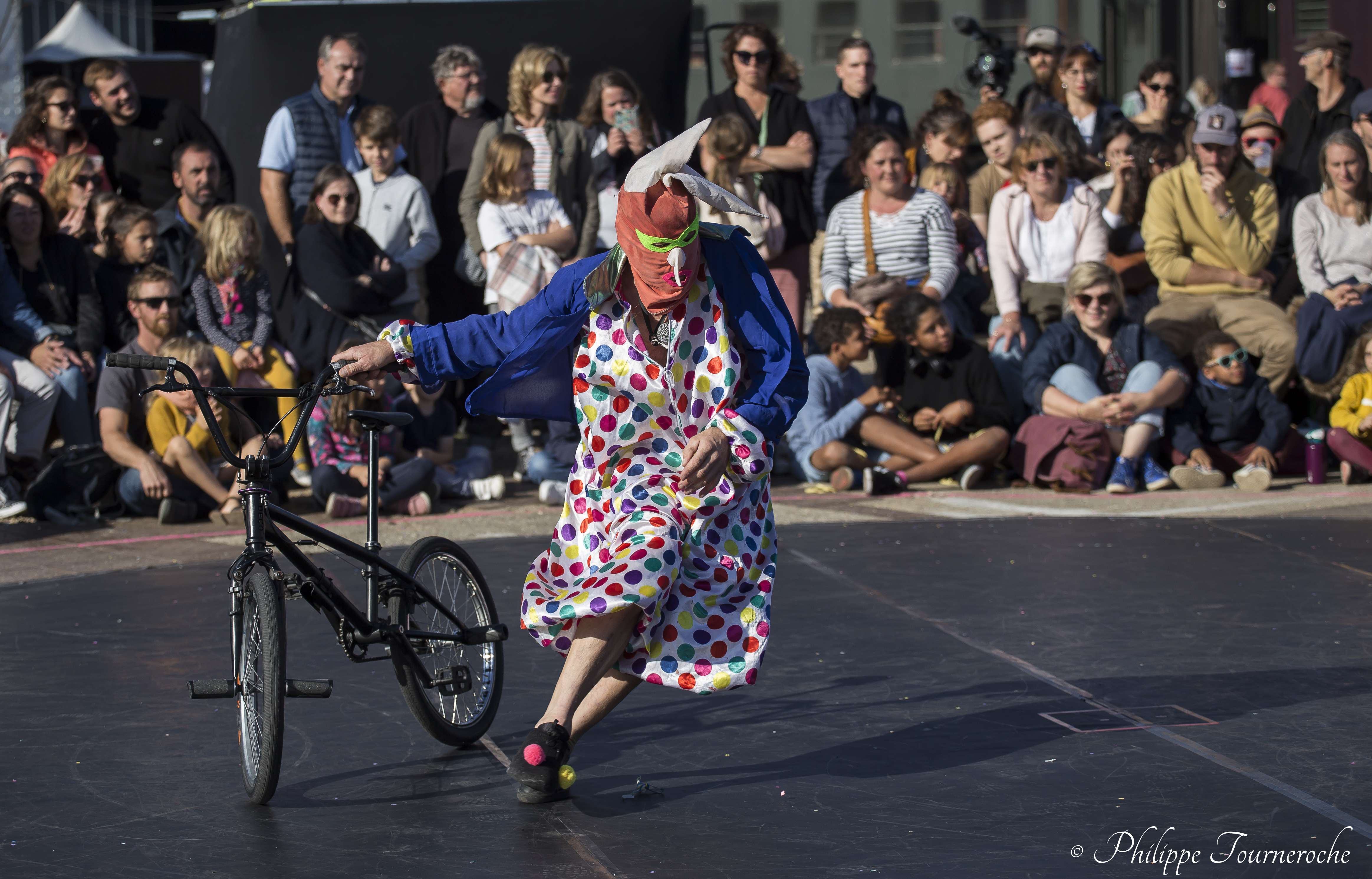 With the support of: La Maison Culturelle of Ath – Pôle Art de la Rue, the PALC and the Solana space of Châlons-en-Champagne, La Makina of Hellemmes (place of artistic creation), The Circus School of Lyon and La Maison Folie Beaulieu of Lomme. The CIAM of Aix-en-Provence in partnership with the Mécène Actémis provide us with their technical support for the tests with the telescopic carts.

La Cie 3.6/3.4 receives support, for the creation of the show Au Crépuscule, from the Ministry of Culture, the Hauts-de-France Region ans Pas-de-Calais Department.